The Dragon Boat Festival is a traditional cultural festival popular in China and other countries in the cultural circle of Chinese characters. It is said that Qu Yuan, a poet of Chu State during the Warring States Period, committed suicide by jumping on the Miluo River on May 5th. Later generations also regarded the Dragon Boat Festival as a festival to commemorate Qu Yuan; , Cao E and Jie Zitui and so on.

As Dragon Boat Festival is coming, Medical Appliances General Factory hope  you and your family will be safe and healthy. 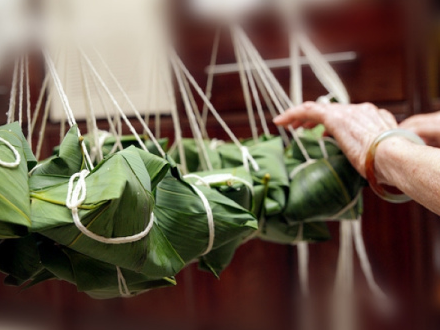 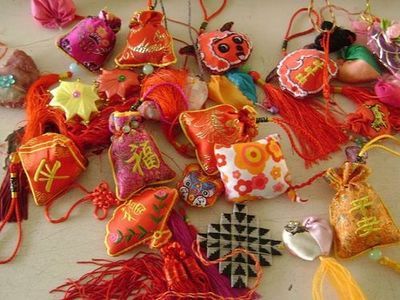